This is a submission to Game Off 2017

View the submission page for this entry

A downloadable game for Windows, macOS, and Linux

The-lost-jedi is basically an idea of four future student of o'clock school (web
development) for the  OFFGame jam 2017 , which had to be developed in Phaser.
For the theme of throwback, we started on an 8-bit shoot them up with
a sprite base  8 x8 pixel  and a limited color palette (pico 8), of course
sound effects and 8-bit music, all with a generating system of enemy wave.

But for lack of time for some and the unforeseen difficulty of phaser  forced us to abandon the project.

So I continued the project alone under Godot engine (which I love) ten days before the end of the jam.

Here is The-lost-jedi a retro shoot them up in order to destroy and survive
ever more dangerous waves of enemies using accumulation of  powers up.
Your goal as in the past is to make the biggest score.

The powers up
are cumulative and offers a rise in power able to devastate everything,
in return if you get hit by enemy they come back to the starting point

The use of a gamepad is strongly recommended, but you can use the keyboard :

When shooting speed ship are slowly

The project is still alpha because I would like to improve  :

But first of all I have to optimize the code and fix some bug.

All feedback are welcome :
Mail : Omalige@gmail.com

Thank to Max, Dicard and Mike of O'clock for their participation 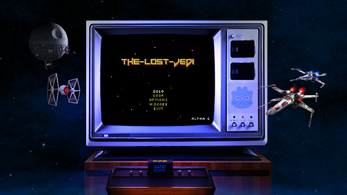 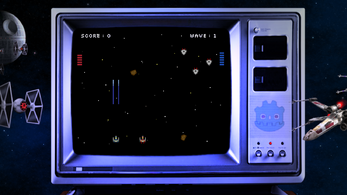 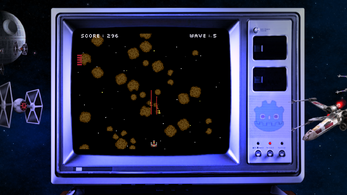 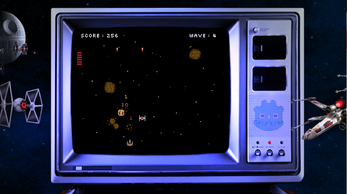 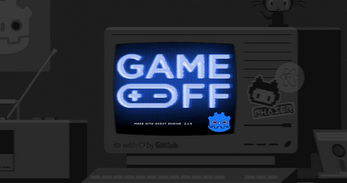